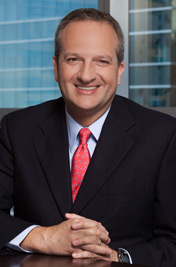 Back to Attorneys Print This Page

International business and superyacht lawyer Bob Allen founded Robert Allen Law 25 years ago.  He has more than 35 years of experience counseling clients on legal matters involving both U.S. and international issues and has a dynamic practice focusing on the yachting industry.